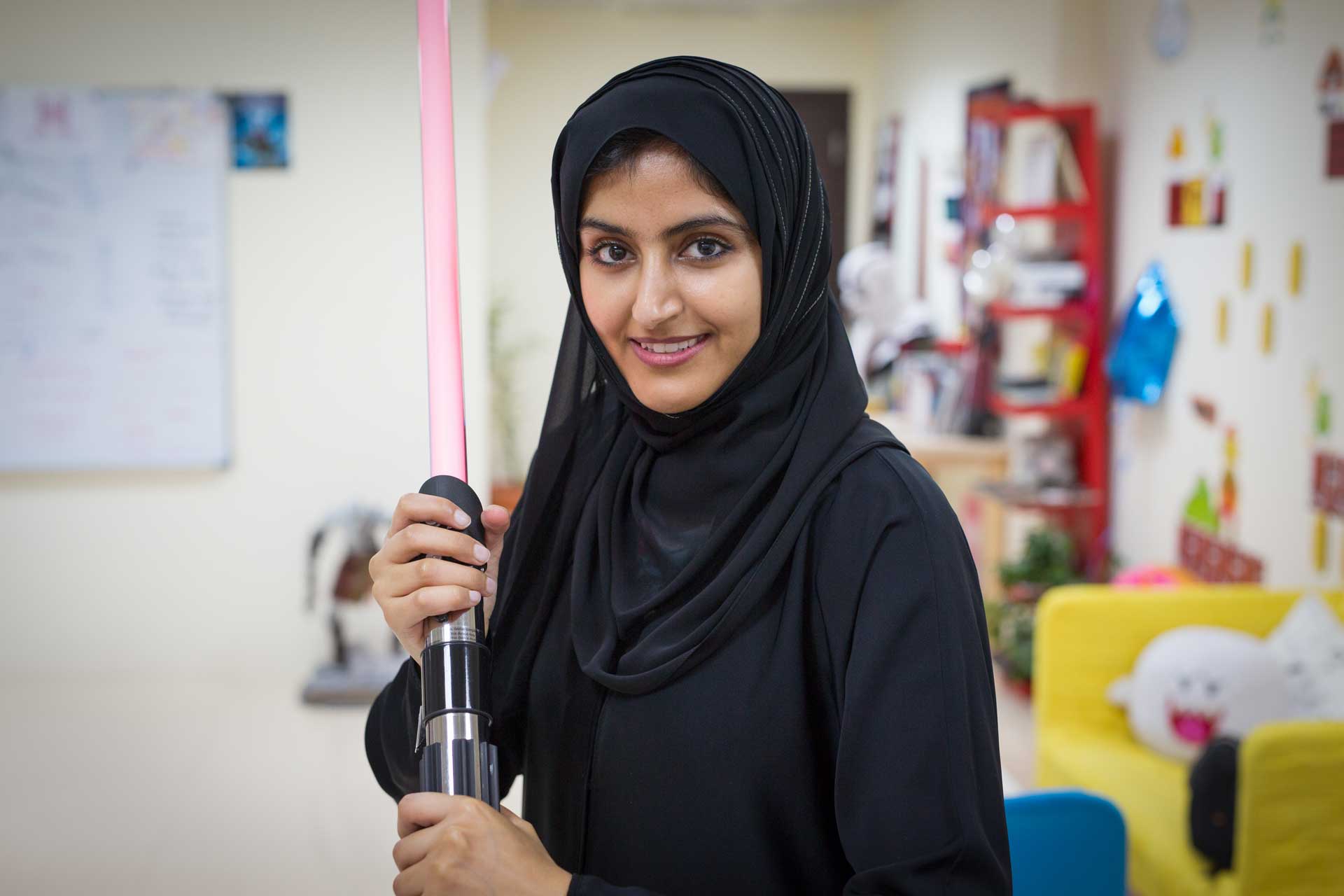 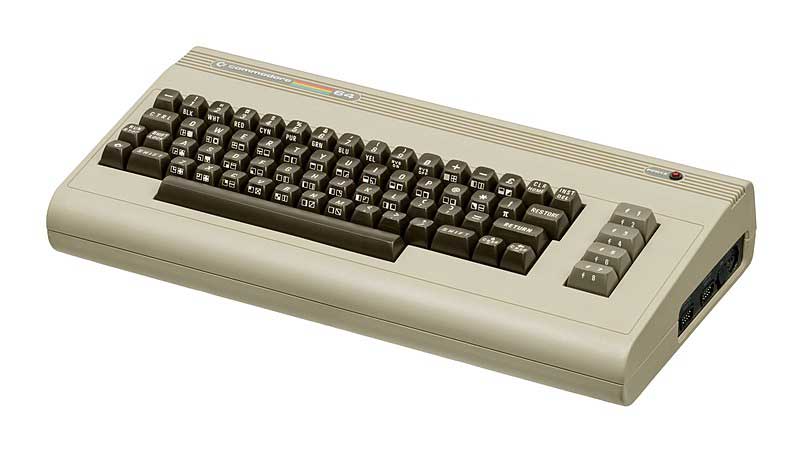 Level 1
$ The year is 1989. You are three years old. You are sitting in a room in a house in Al Ain bashing at the keys of your sister’s Commodore 64. You are already on your way to becoming a pioneer in the fast-growing world of UAE video design.

“It was an ancient computer and I had no idea what was happening on the screen,” says Fahhra Al Mansouri, “but I knew that if I just pressed buttons on the keyboard, things on the screen would change. I grew up being fascinated with this.

“I’d play at home, or at my neighbour’s house, and it was a very social thing for me. After coming home from school and doing my homework, that was my routine.”

Level 2
$ The year is 2011. You are 25 years old. You are studying Information Management at the Higher Colleges of Technology in Al Ain. Your class is given an assignment to create a game based on a maze. It is a moment that will define your future. Three weeks later you create your first digital game.

“I literally leapt out of my seat and said ‘Yes!’ I’d never considered I could do this for real before. Nobody had pushed me to do something like this. It was my first exposure to what makes a game, and I really went the extra mile.”

The game “had single-player and multiple-player features, animation - I even made my own soundtrack on my MacBook. That was the door that opened everything up for me. I really started considering whether I could do this for a career and, as I was just about to graduate, I threw myself into research about where I could further study this.” 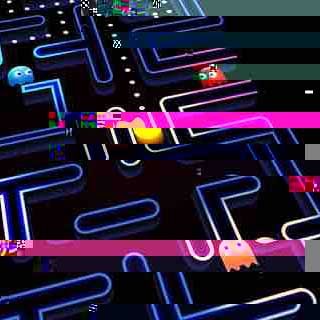 Level 3
$ The year is 2012. You are an aspiring game designer but you need experience. Twofour54 has just launched its first Gaming Academy in Abu Dhabi, as a partnership with Ubisoft. You use online tutorials to create a demo reel for an adventure video game involving a worm picking up points.

“It was the first time I realised video games involve everything I am interested in: technology, science, art. Also, we were able to invite friends, family, or random people we knew to try out the games, so we had a real-life testing audience and authentic feedback.”

I realised what sort of games I want to make – games focused on the player experience.

Level 4
$ Congratulations! You have completed the game development course and won a six-month internship at Ubisoft - Abu Dhabi. You are the joint designer of a mobile game app ‘CSI: Hidden Crimes’.

“I realised what sort of games I want to make,” says Fakhra, “games focused on the player experience.” 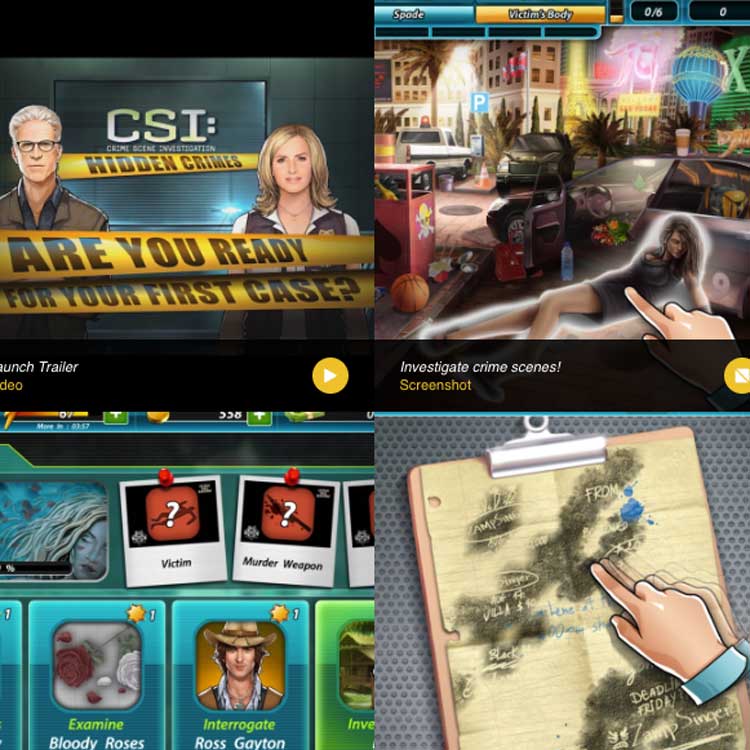 Level 5
$ You are a successful game designer who wants to start a business. To raise startup capital, you take an IT job and work after hours. By January 2014 your new company - Hybrid Humans - is ready to launch its first game called ‘Hop Hop Away’, based on the idea you originally had during your time at the twofour54 Gaming Academy.
By 2015, your game ‘Hop Hop Away’ is to be re-released with more advanced levels and upgraded content, as well as a follow-up game called ‘Who Lurks’ themed around “the end of the world”. The game gains international acclaim, leading you to participate in international gaming events and addressing the Game Developers Conference (GDC) - the largest annual gathering of professional video game developers - in San Francisco.

“We took that initial idea, stripped it down, asked ourselves what we did and didn’t like and what needed to be added. The idea was that the bunnies are trying to escape to happiness – players go through different environments in a city reminiscent of Abu Dhabi, and reach a mystical forest before making it to the ‘happy farm’.” 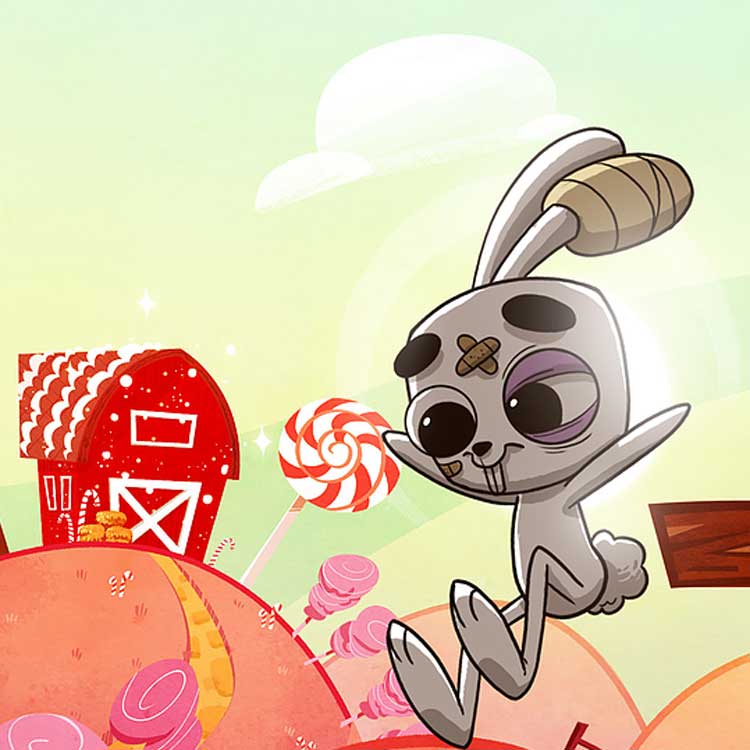 Level 6
$ The year is 2016. As well as working as a game designer, you become a gaming development expert at EmiratesSkills, a vocational skills competition which aims to inspire young Emiratis to embrace new skills and build a career in technical and vocational trades.

“I attended EmiratesSkills before joining as a judge, and what I loved about it was that these kids are all doing different things. Boys were cooking or gardening, girls were doing mechanical skills; all the stereotypes went out of the window, and they were just doing what they loved. I found it so impressive.”

“Every year, we get a different batch of students, with an equal ratio of boys to girls, and it pushes students to achieve something they have not considered before. It opens doors for students. And it builds a community of creators.” 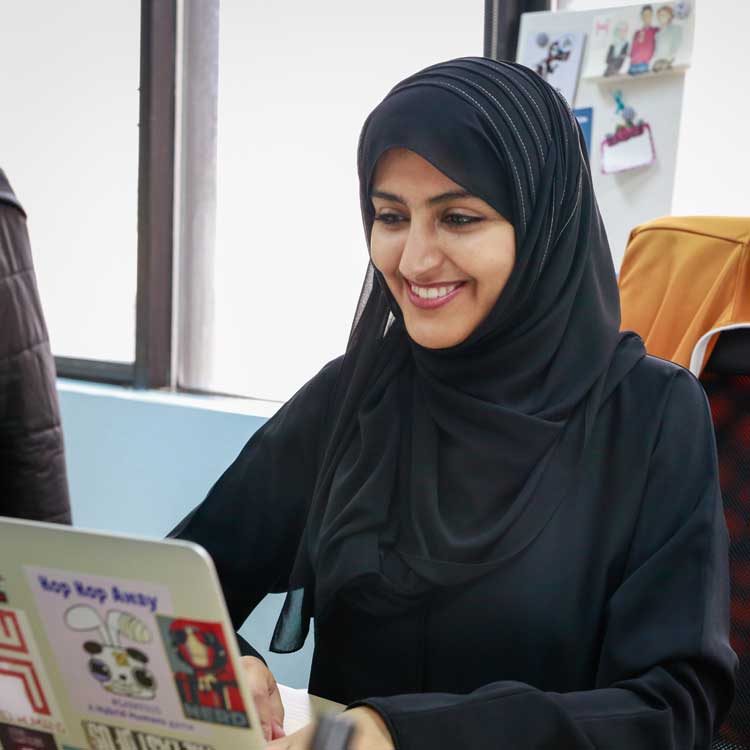 Level 7
$ The year is 2017. WorldSkills Abu Dhabi 2017 will take place in October. You have a chance to find the skill you love, and the career you want to follow.

“I always say to people that you should look ahead to three, four, five years from now, and ask themselves what you want to be doing for 10 hours a day. And when you know what that is, you know that it is the career you should have.”

“I love what I do and I want to tell everyone about it, because I hope everyone will find what they love to do.”